[PSP] Crash of the Titans Game Save 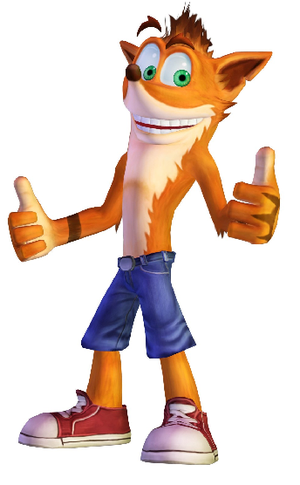 [PSP] Crash of the Titans Game Save

Description:
Crash of the Titans on PSP is an action / adventure starring the swirling Crash Bandicoot . Neo Cortex has turned the animals of the island with terrible mutants, but with new combos, our hero can take control of fifteen animals and use their abilities.

Installation:
Connect your PSP to your computer and put the folder in PSP / PSP / SAVEDATA (on PSP)