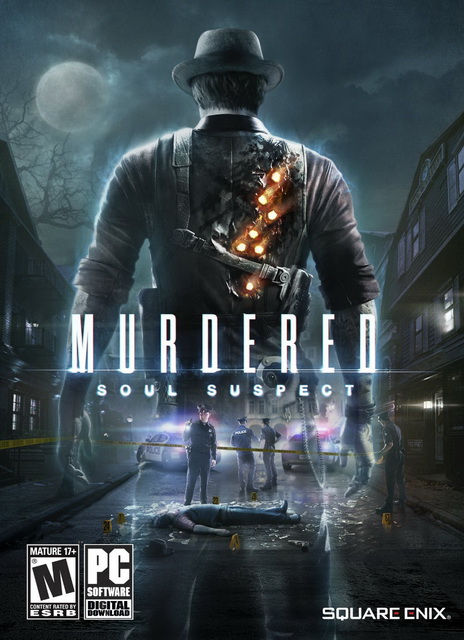 
Detective Ronan O’Connor’s life is brought to an end when a brutal killer confronts him during a burglary. This detective with a checked past now finds himself trapped in the afterlife, his only escape from this nether world of “Dusk” is to bring the truth of his death and his killer to light using his newly developed supernatural abilities.

How to install the savegame ? (save game location/folder ?)
1. Extract the .zip archive
2. Copy savegame files to

– If you are using Skidrow version
C:\Users\[username]\AppData\Local\SKIDROW\233290storage