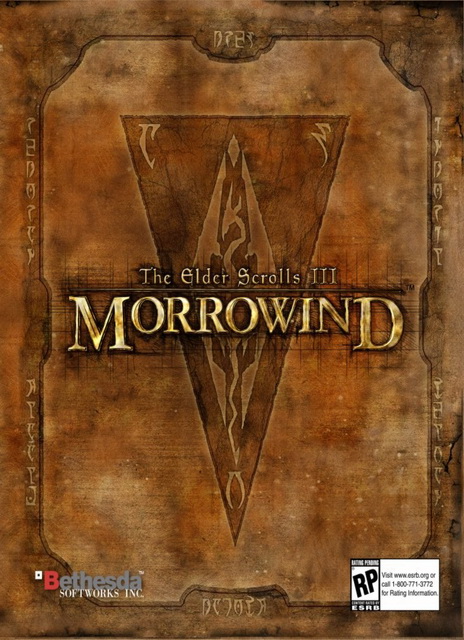 
An epic, open-ended single-player game where you create and play any kind of character you can imagine. Be the noble hero embarking on an epic quest, or an insidious thief rising to leadership of his guild. Be a malevolent sorcerer developing the ultimate spell of destruction, or a reverent healer searching for the cure to a plague. Your actions define your character, and your gameplay changes and evolves in response to your actions. Confront the assassins’ guild, and they take out a contract on you. Impress them, and they try to recruit you instead. No two sagas are the same in the world of Morrowind. [Bethesda Softworks]

How to install the game save ? (save game location ?)
1. Extract the .zip archive
2. Copy savegame files to => \Saves
replace by your game directory, example
C:\Program Files (x86)\Steam\steamapps\common\morrowind\Saves