Need For Speed : Most Wanted 2 Save Game Game Save 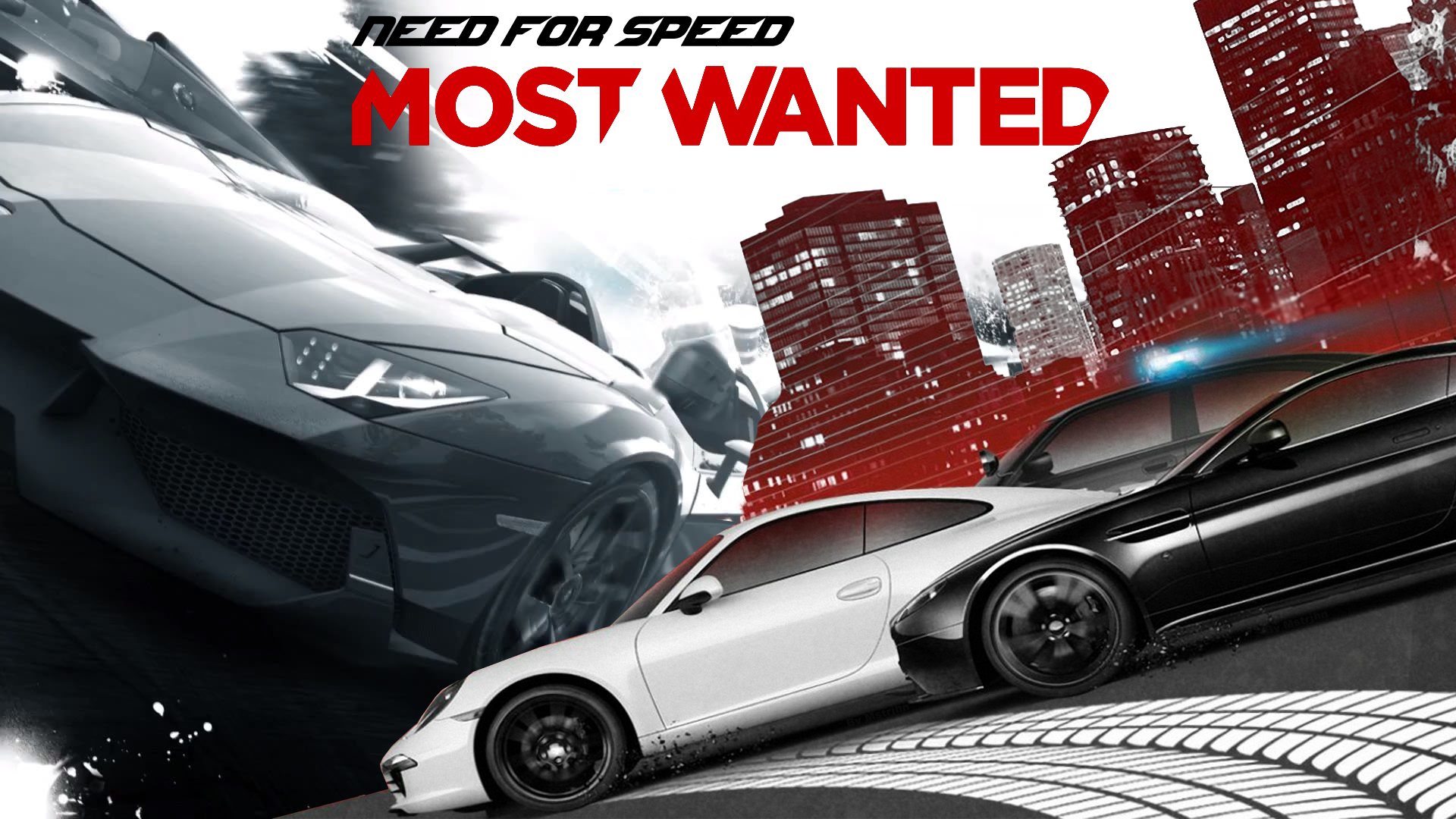 Need For Speed : Most Wanted 2 Save Game Game Save

Need For Speed is one most played racing video game series that published by Electronic Arts. Need for Speed : Most Wanted 2 was published in 2012. It has very similar gameplay with old Need For Speed Series and the game won several awards such as Best Driving Game, Best British Game and Best Online Multiplayer Game at the 2013 BAFTA Awards. “Most Wanted” title allows people to race in three event categories like Sprint Races, Speed Races and Circuit Races. You can select one car and complete this events. Hope you enjoy it!