Dead or Alive 5 Save Game Game Save 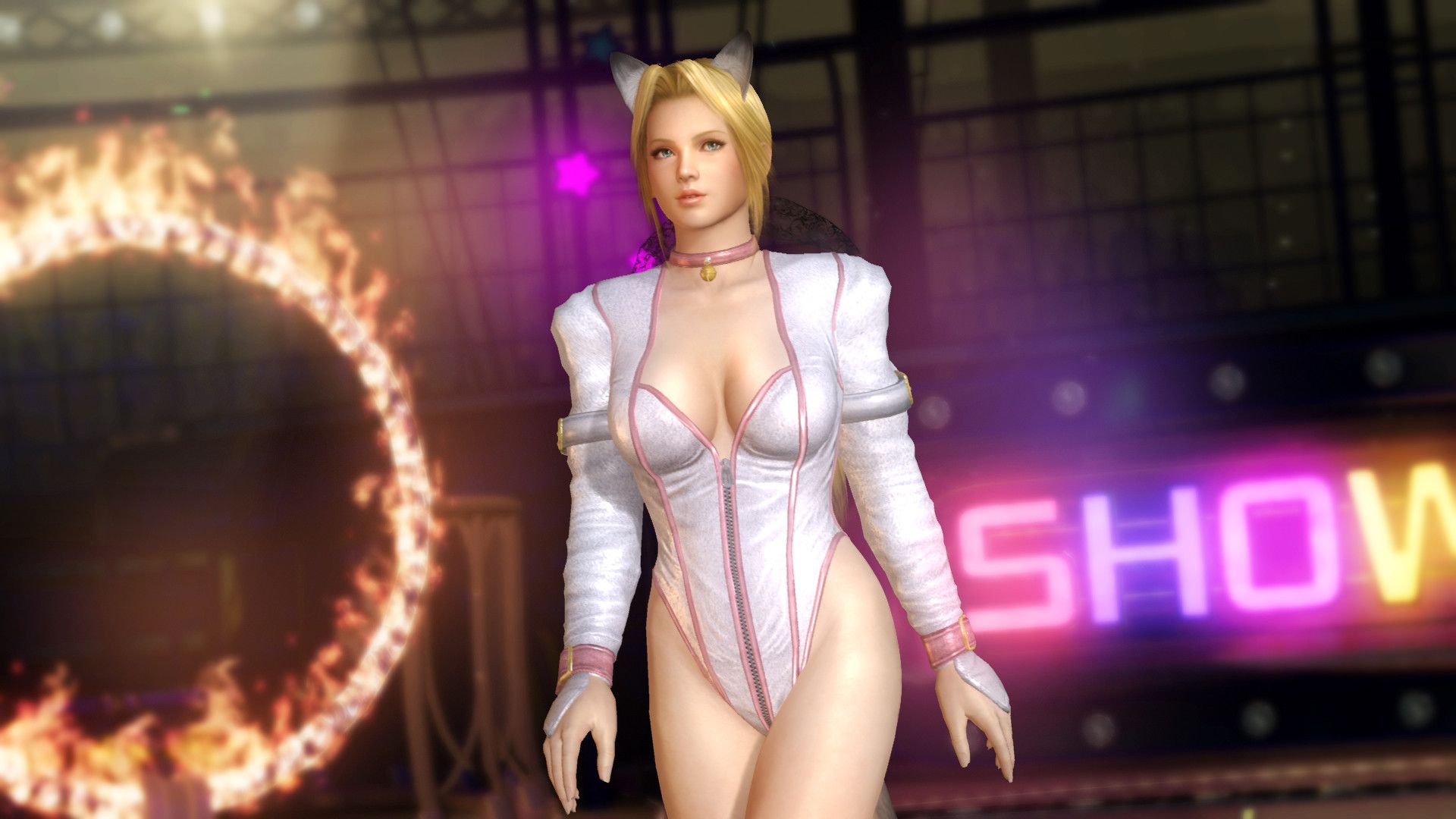 Dead or Alive 5 Save Game Game Save

Dead or Alive 5 is fighting game that published by Koei Tecmo in 2012. The game has four main modes such as Story, Fighting, Online and Extras. You can organize a tournaments with online mode up to 16 players. It is very satisfying for players who had completed the game. Fighting skills are highly destructive compared to older series. Counter attacks are more important and you can make very high damage with them. Also Power Blow enables players to knock the players away in the selected direction but your opponents health must below %50. Have fun!

How to install:
Unzip the files into the;
C:\My Documents\KoeiTecmo\DOA5LR\ xxxx